About Yair Werdyger, TCRG / ADCRG – Founder of the Israeli Academy of Irish Dance.

Soon afterwards, in December 2002, he founded the company and school Irish Dance – Israel, and was the first to give Irish dance lessons in Israel.

Yair is the only certified adjudicator & teacher in Israel.

Today, Yair has approximately 250 students studying in his academy. The classes are being held all across Israel.

On January 2013 Yair danced with Lord of the Dance on their Israel tour.

In this days Yair performing in Israel with the Irish dance smash hit show: Mystery of the Dance that he created, teaching and been invited to adjudicate abroad. 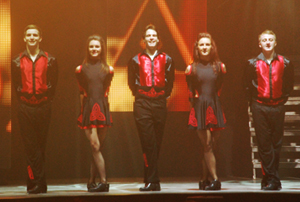